Commercial refrigeration is something many people take for granted. We look at semi-trailers from the back and consider them ugly and unattractive. We don't realize how much worse we would be without refrigeration technology. These technologies would have made it impossible to keep the deli case open and large ice coolers at the front of the store.

We wouldn't have ice from our coolers or lunch meats at the deli if they didn't exist. Since its inception, commercial refrigeration has advanced a lot. Before the internet and TV, there were no other options. People had to think outside of the box. We encountered problems when we began shipping meat from slaughterhouses directly to the vendors. You can visit http://www.coolroomhireperth.com.au/ for availing freezer room hire in Perth. 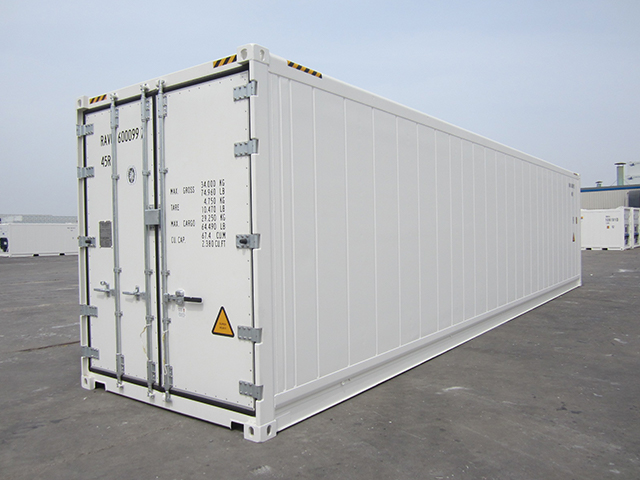 Simply put, the meat was going to waste before it even reached the vendors. Meat quickly goes bad and it was already starting to rot by the time it reached its destination. We did add salt to the meats to preserve them, but they would not last very long in the oven or a boxcar. Someone made an ice car. It's a boxcar with insulation. The boxes of ice were then stacked with the products to keep them fresher for longer periods.

We were able to make vendors happy, and have continued improving the design ever since. Modern deli cases and coolers don't rely only on insulation. To keep things cool, we use refrigeration technology. Air conditioners cool extremely quickly. These air conditioners are not intended for home use, and they are usually quite powerful and large.