Carpooling is a lot more than just sitting in the same car with a stranger. It's an excellent way to meet new people, reduce your carbon footprint and save money on gas while doing your part to reduce our reliance on cars by giving them up ourselves.

There are many reasons why people use public transit over cars. Here are just a few:

Public transit is more environmentally friendly. Cars use a lot of gas and produce lots of pollution. Transit also uses less fuel than cars, and it’s much more efficient in terms of using space. You can click this link to get the proper knowledge about carpooling and make it more useful for the public transit system. 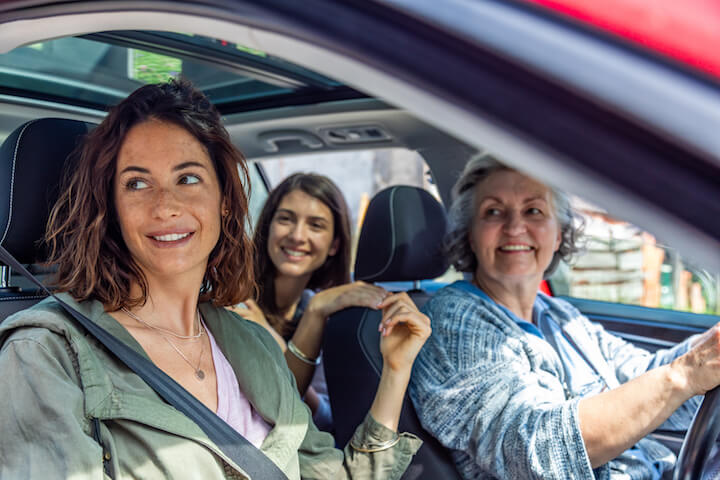 Public transit is more reliable. Cars can be unreliable, and sometimes they get stuck in traffic or have mechanical problems. Public transit is usually on time, which means you can plan your day around it without worrying about delays.

Carpooling has many benefits for both drivers and commuters. When done properly, carpooling can help conserve fuel, reduce carbon emissions, and save time. Here are a few of the biggest benefits of carpooling:

Reduced Fuel Consumption: Carpooling can lead to reduced fuel consumption on long trips because both drivers are using their vehicles efficiently. A study found that carpools use up to 30 percent less gas than single-occupant vehicles when traveling in mixed traffic.

Reduced Carbon Emissions: Carpooling also reduces carbon emissions. When two or more people travel in a single vehicle, they create less air pollution and noise than when driving alone. This is especially important when traveling during rush hour when the impact of greenhouse gases is most pronounced.

Saving Time: Carpooling can save time on short trips as well. For instance, if you take the bus instead of the subway, you’ll save an hour or more on your trip. Alternatively, if you live in a busy city and need to commute every day, carpooling may be the best option for you since it can cut down your commute times by half or more.